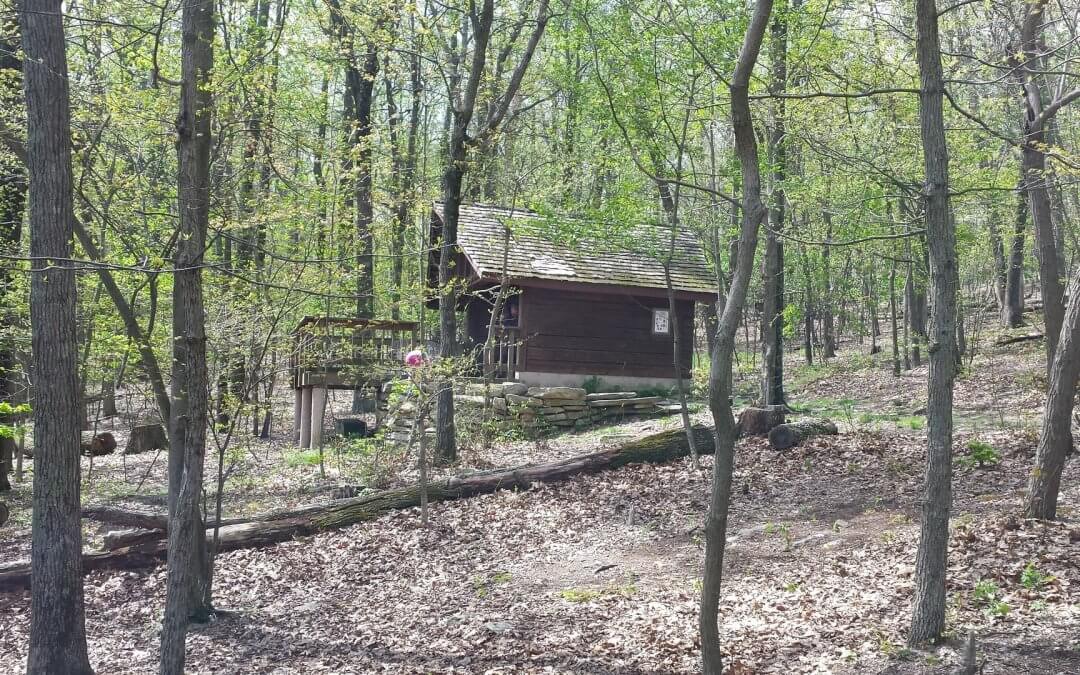 A simple walk in the woods along the Appalachian Trail starting from the Keyes Gap parking lot turning around point at the David Lesser shelter – an excellent example of an Appalachian Trail shelter used by thru-hikers walking from Georgia to Maine. It’s the perfect midway point to relax and eat your lunch, complete with a picnic table and swing. Just downhill from the shelter is a stream where you can collect water (filtration recommended).

A little local history on Keyes Gap from Wikipedia:

Keyes Gap or Keyes’ Gap is a wind gap in the Blue Ridge Mountain on the border of Loudoun County, Virginia and Jefferson County, West Virginia. The gap is traversed by Virginia State Route 9/West Virginia Route 9. The Appalachian Trail also crosses the gap.

Originally known as Vestal’s Gap, the 906 feet (276 m) gap is one of the lowest crossings of the Blue Ridge in Virginia. During the colonial period the main road between Alexandria and Winchester ran through the gap. As such, part of General Edward Braddock’s army under George Washington crossed through the gap on their way to Fort Duquesne during the French and Indian War.

By 1820, the main route west became the newly completed Snickers Gap Turnpike which crossed the Blue Ridge to the south at Snickers Gap, and Keyes Gap lost its prominence. Despite this, Keyes Gap was still of strategic importance during the American Civil War, as it provided an alternate “back route” from Virginia to the key point of Harpers Ferry.

Just click the button below for the map. Enjoy the Hike!

Thank You! Enjoy the Map!

Coming from Round Hill, on the right side (north) of Route 9 right at the WV / VA border. Parking spaces are limited, so carpool when possible.